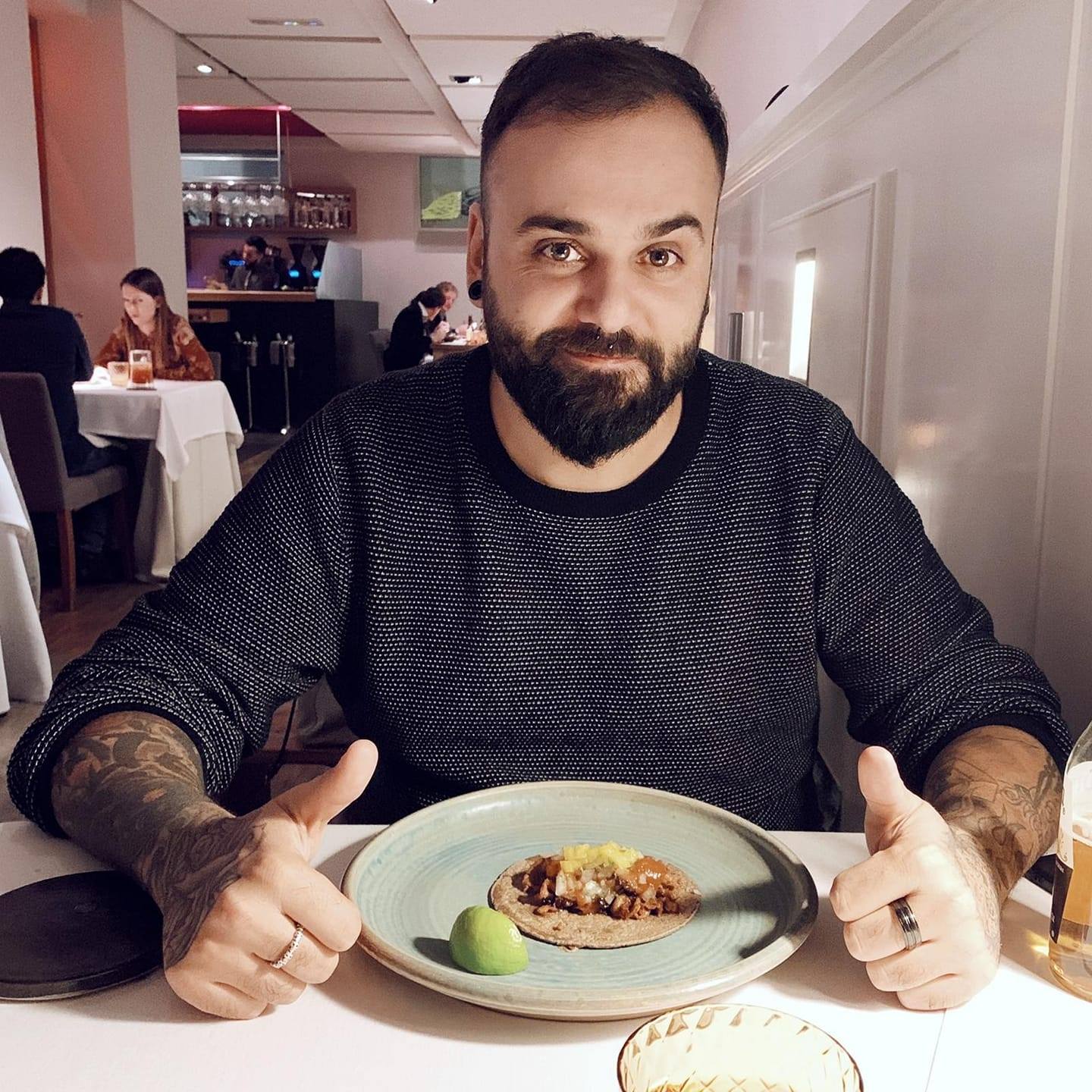 3D Die Creator (3DDC) is a software created with the aim of being used in the creation of response tests. It allows to buid a die based on images of it’s faces creating a 3D model which can be rotated in the space with the faces provided as images. The final 3D model can be used, in conjunction with the 2D representation of the faces of the die to create response tests such as the provided in this image.

Current version of 3DDC could be downloaded here. Links:

This software makes use of Java3D API. You can download it here.

Additionally, more information about this software (in spanish) could be found on this blog.